Location, location, location—this is probably one of the most overused real estate tips out there. The experts suggest that the right address can provide an excellent profit should a homeowner sell their property.

But a smart choice on neighborhood comes with another major benefit: studies show it might determine one’s health and longevity.

According to the Australian Institute of Health and Welfare, about 1 in 9 people had asthma between 2017 and 2018. That’s about 3 million Australians or over 10% of the population during the same period.

However, the national health survey data revealed that the incidence of asthma in the country has been increasing through the years. It rose from 10.8% in 2014–2015 to almost 11.5% today.

Although it’s common and highly treatable, this respiratory condition can be life-threatening. At least 400 died in 2018, and hundreds more ended up in the ER for the hospital admission.

No one knows the actual cause of asthma, but there are multiple triggers, including air pollution. In 2020, a young girl with asthma in the UK was the first acknowledged person to have died from bad air quality. Fortunately, one of the possible solutions for reducing air pollution is trees.

In a 2017 study by the University of Exeter, the researchers found a correlation between the volume of trees in an urban neighborhood and the risks of asthma attacks. Emergency hospitalizations due to asthma were lower in metropolitan places lined with these plants.

Areas with 300 more trees per square kilometer saw over 50 fewer emergency asthma attacks for every 100,000 residents.

In 2021, Columbia University’s Earth Institute discovered that when seasonal fires in forested lands decreased, the areas where these happened also experienced less air pollution. For this continent, this finding is essential as air pollution overtakes AIDS as the leading cause of premature death, the study said.

2. A Sense of Community Can Help Battle Loneliness and Promote Longevity

Investing in home and land packages isn’t just about buying a property at a lesser price than one might spend in Sydney. It’s also about being part of a community.

According to the Blue Zones principle, one of the primary secrets to living a long life is socialization. This is better showcased by the Okinawans.

The residents of this island in Japan are some of the longest-living populations in the world. A good majority are octogenarians with an excellent quality of life. Although healthy food like tofu and fish contribute to their healthy bodies, the concept of moai also plays a significant role.

Moai is a Japanese term for a network of friends who look out for one another until they reach old age. A group may have 5 to 10 people. The informal social support group meets at least once a month to engage in activities or simply talk about one another’s problems.

For the people in Okinawa, moai allows them to thrive since resources can be scarce. Members of the group can share provisions when necessary. Most of all, their friends give them a sense of purpose, which encourages them to hope for longer life.

3. Jobs and Income Can Also Make One Healthy 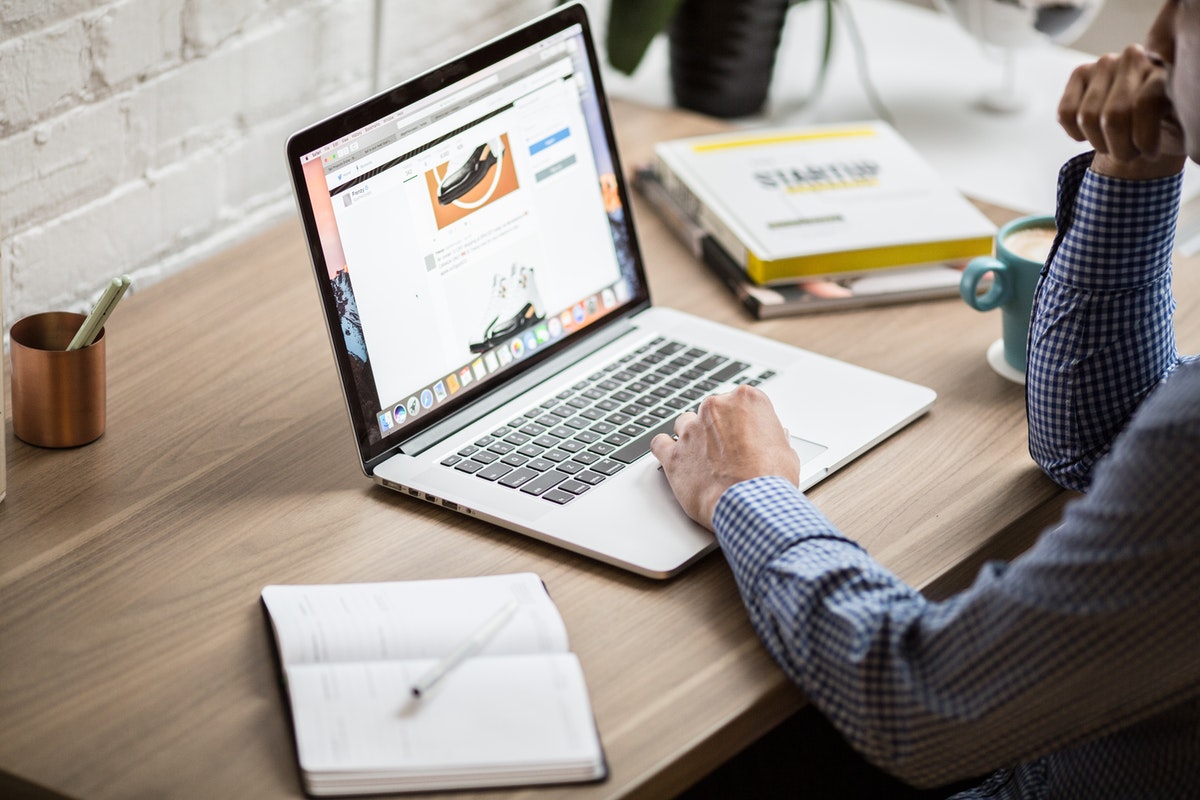 In 2015, the Urban Institute of the Center on Society and Health revealed that one’s income can be a good predictor of a person’s risk for premature death and disease.

Further, the more income or wealth the person has, the more likely they are healthier. The report shared that middle-class Americans had a higher quality of life than individuals with low income. However, they were less healthy compared to those in the upper-class level. In fact, wealthy people were not as healthy as those with way higher incomes.

Many factors contribute to this. One, there’s an association between income and happiness. In a Princeton University research, earning $75,000 a year made individuals feel more satisfied with their lives. Anything higher than that, though, didn’t provide additional benefits.

A job and an income may provide Australians opportunities to live in better communities or neighborhoods with good access to food and healthcare.

Further, up to a certain extent, having enough for needs and some wants can help lower stress levels. Several studies already showed that stress is a major risk factor for various diseases, including cardiovascular disorders and diabetes.

For anyone planning to buy a property or looking for ways to improve their well-being, they may have to go beyond the cost of a home. A neighborhood that provides plenty of jobs and high income, a sense of community, and nature may be more worth it as it can give residents a higher quality of life.