The coronavirus, they say, is a great equalizer, just like natural disasters and death. It doesn’t play any favorites. Just as the sun shines on both the rich and poor, COVID-19 is not picky when it comes to its victims.

When the virus initially caught the attention of the world, we all thought that the only ones susceptible to the disease are those who already have certain medical conditions and the elderly. However, as the virus continued to enlarge its territory, reports from all over the world have verified that they have had positive cases from both the younger and older demographics.

One demographic that was hit very hard is the gig workers and freelancers. Everyone was hit pretty badly when the call for companies and businesses to close shop was made by the government. However, some of these establishments continued their business via the online domain with employees sent home to do remote work. 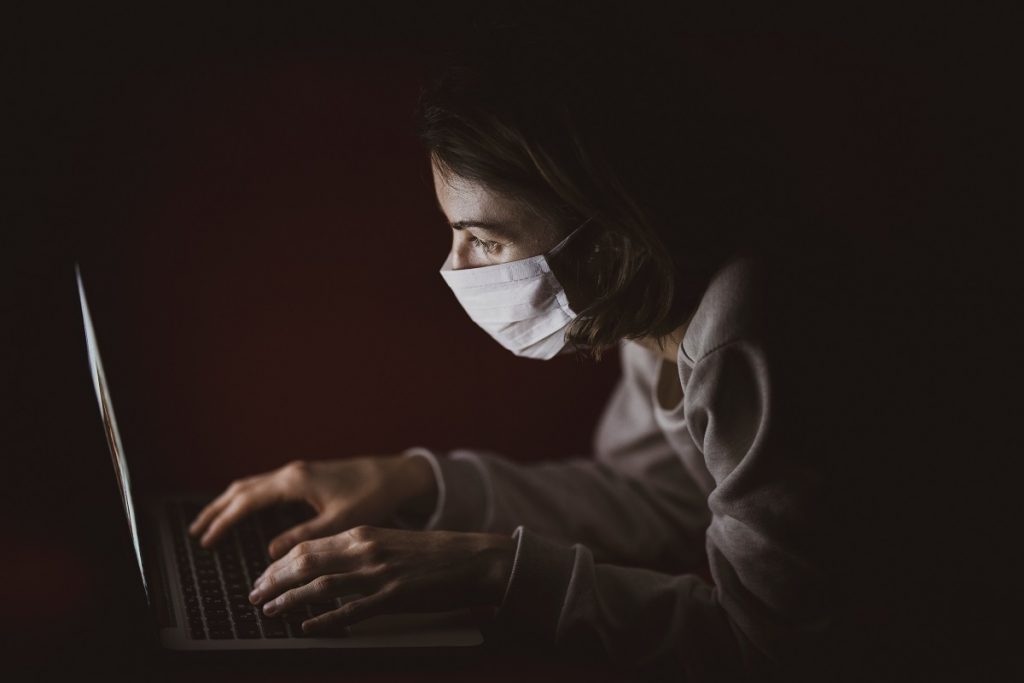 When we talk about gig workers and freelancers, we’re talking about people from different industries — photographers, letting agents, lawyers, and a whole lot more self-employed individuals who have no fixed or stable means of income and only depend on bookings.

These individuals’ hustle involves a lot of going around and meeting people on top of delivering services they are known for. They are the ones who are active in events and one-offs where they hope to make significant connections which can turn into eventual projects and bookings.

While not all freelancers operate in the same manner, almost all of them work equally hard, if not harder, than the ones who are employed. These independent contractors need to always be on the move to generate jobs for themselves. They cannot afford to rest on their laurels otherwise, they might lose a potentially well-paying project.

When the lockdowns, quarantines, and social distancing took place, these project-based workers found themselves in unfamiliar territory. With the need to be productive, they have become anxious and restless at home, not because of cabin fever but because they need to make a living.

For instance, freelance photographers make money off of covering events such as weddings and conferences. With events cancelled and suspended left and right, they have already lost significant income.

What do they have to look forward to?

Before the pandemic hit, freelance workers have already been struggling to create bookings and gather enough income to help make ends meet. Some are more successful than others, yes. But those who aren’t as blessed have found themselves at a disadvantage, especially when COVID-19 hit our shores.

People expect them to have savings which, in truth, is unrealistic.

White-collar companies can somehow afford to send their employees home to do remote work. Gig economy companies, on the other hand, don’t have much to offer. In fact, they are now feeling the pressure of doing more to protect independent workers in the face of the pandemic.

Freelance workers who have always done work online can somehow provide their expertise to companies that are making the transition to various digital platforms. Pretty much those who have experience and expertise operating in the virtual world will be fine.

That being said, independent contractors and gig workers are encouraged to take this time to add on to their skillset and increase their market value.

The good thing about freelancers is that they already have a certain level of expertise in their industry. This makes learning new things related to their work a whole lot easier.

While the future remains unclear with what it has to offer the gig-based industry, hope is never lost as long as freelancers continue to learn and adapt, which is really what they are also known for.