The relationship between Virginia and Washington DC goes way back when the former had to donate a part of it, along with Maryland, to help create the US Capitol. It isn’t surprising then that they share many characteristics.

However, they are also vastly different. If you’re trying to choose between the two, then this is the comparison list you’re looking for:

Hands down, Washington DC is more expensive than Virginia. According to Numbeo, you would need at least $6,000 to maintain the same lifestyle worth about $4,000 in the Old Dominion. Rent is perhaps the priciest of all.

You can already rent all-inclusive apartments in Richmond, VA, for less than $900 a month. This is already a home within or near the city center. If you prefer to live in Washington DC, then the cost could double for the same-size apartment.

On the upside, the Internet seems cheaper in DC, and utility costs are not that high. Further, mortgage rates are lower than that of Virginia.

Overall, a good number of people working in the Capitol live in Virginia. Transportation has made it easy to move around.

Transport is still expensive in Washington DC, but the Capitol seems to have better and more efficient options than in Virginia. For one, it has the Metrorail and Metrobus, which are the most convenient ways to get around.

Both serve hundreds of routes and usually operate from early in the morning until midnight, depending on the day of the week. The hybrid buses cover areas that the subway system could not reach, although Metrorail also connects to Virginia and Maryland.

DC also has many taxicabs per population, while it has a walkability score of 76 compared to 35 of Virginia. In other words, it’s easier to get around in the Capitol, and you might need a vehicle if you prefer to live in Virginia. 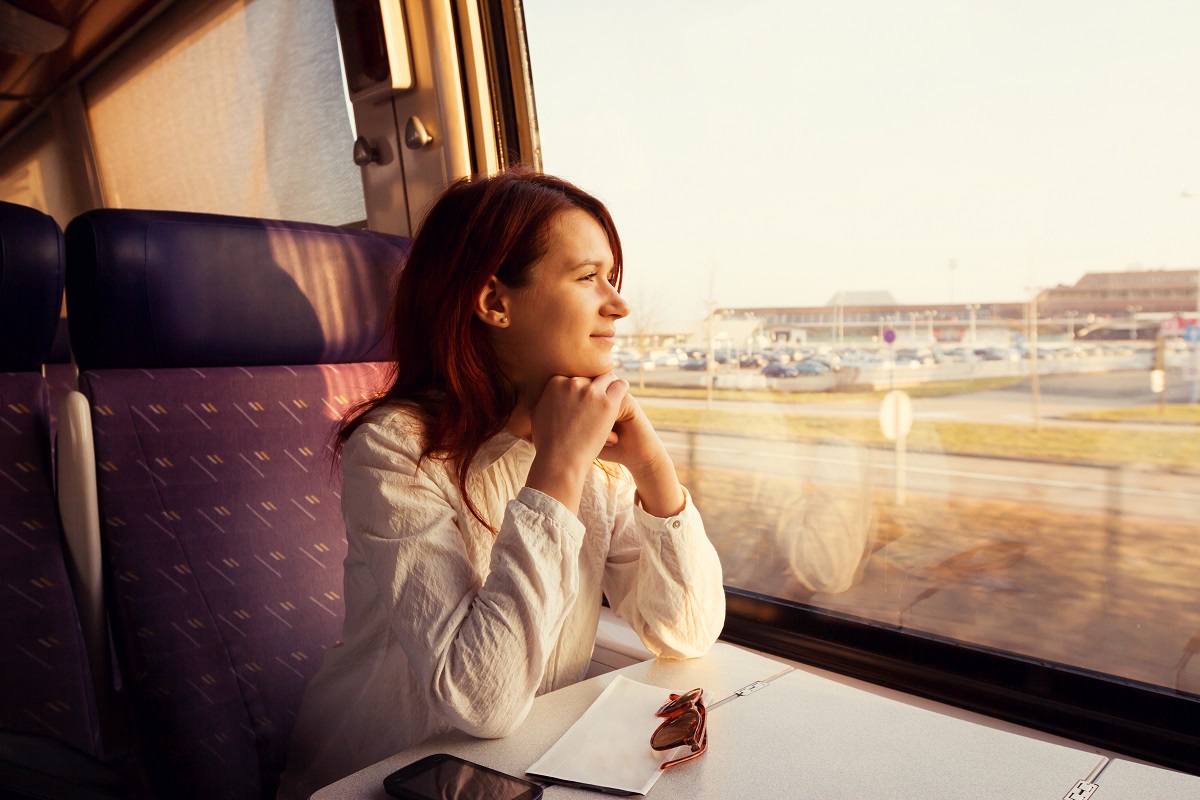 Both are teeming with history and culture, and your choice depends on what you want to see. Washington DC has at least 17 museums, many of which are under the Smithsonian Institution. Most of them are free to enter.

On the other hand, Virginia hundreds of them scattered around the cities and suburbs, although the state with the most number of museums is in the West Coast, California. Virginia can offer more variety as historical buildings range from homes to commercial establishments.

Based on the current data, Washington DC seems to have a higher unemployment rate than Virginia, although it already fell to 8.9% in May.

The Virginia Employment Commission revealed that the seasonally adjusted unemployment rate in July 2020 was 8%. However, Virginia also had a more significant population than DC.

The average salary in Virginia is around $65,000, while that in DC is $76,000, partly due to the cost of living and the types of work available in the Capitol. Agriculture is the biggest private employer in the Old Dominion. In DC, most people are employed in the federal government.

Each has its pros and cons. For example, transportation is way better in Washington DC in Virginia, but the latter offers a lower cost of living. It all boils down to what matters most to you.